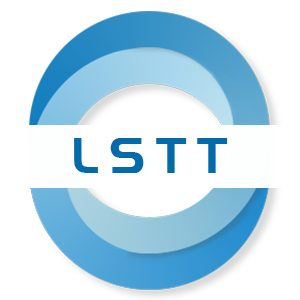 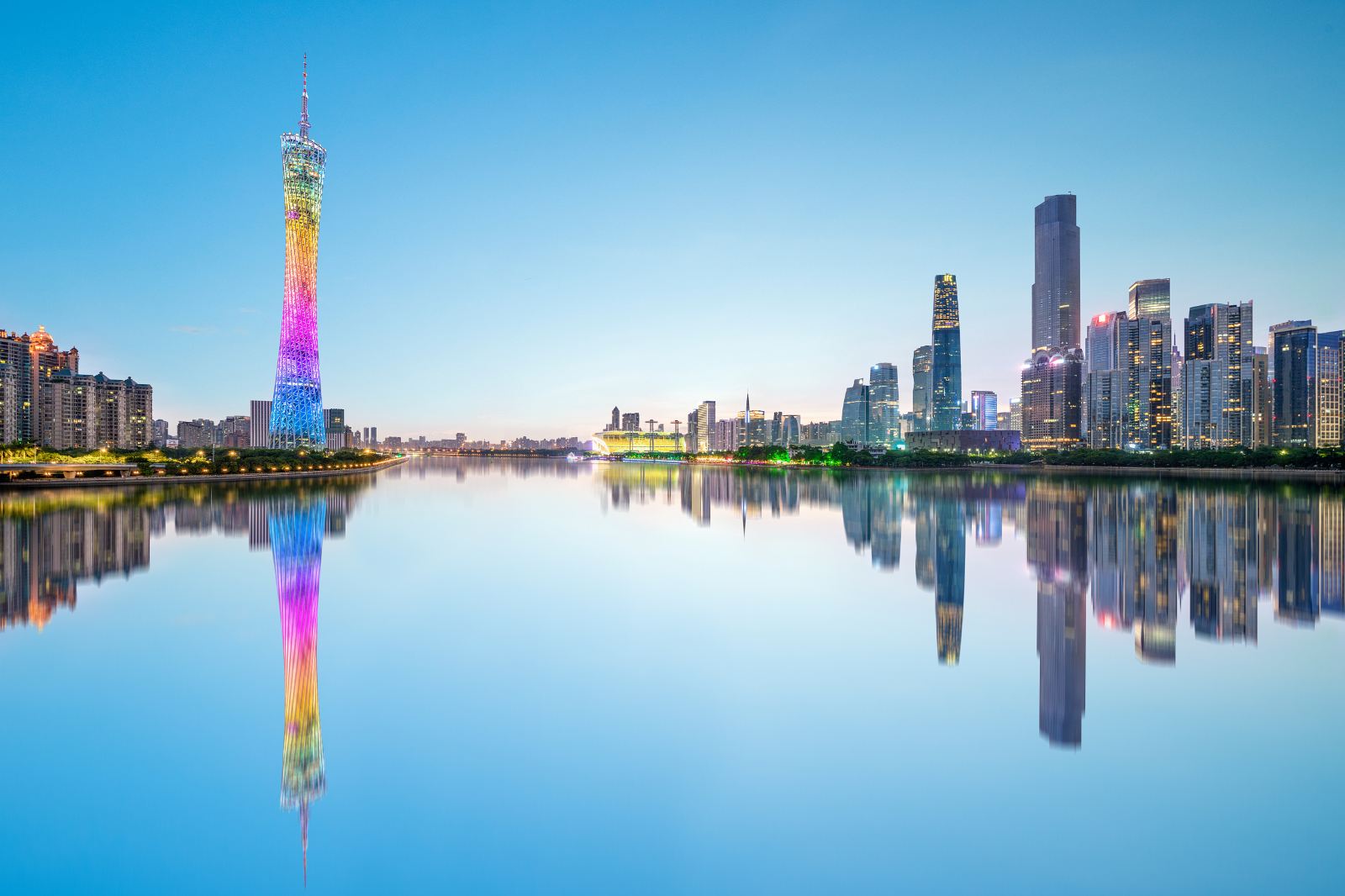 Guangzhou, referred to as "Sui", also known as Yangcheng and Huacheng, is the capital of Guangdong Province. Guangzhou is the first batch of national historical and cultural cities and the birthplace of Cantonese culture. Since the Qin Dynasty, Guangzhou has always been the seat of county, state, and government administration, and the political, military, economic, cultural, and scientific and educational center of South China. From the third century AD, Guangzhou became the main port of the Maritime Silk Road, the largest port in China during the Tang and Song Dynasties, the world-famous Oriental Port, and the only foreign trade port in China during the Ming and Qing Dynasties.